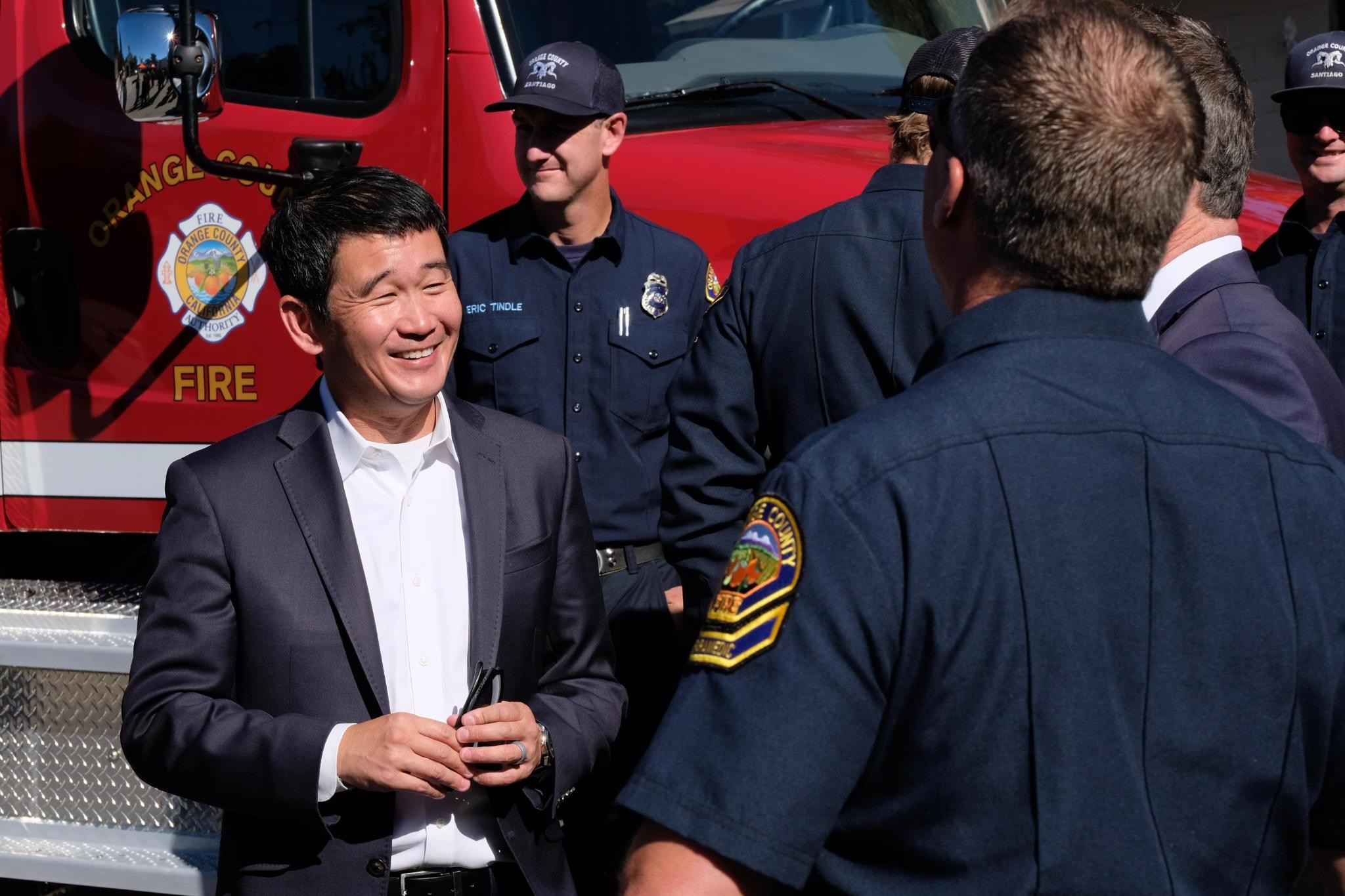 “As California wildfires grow stronger and more persistent, so does the urgency to act quickly and decisively to mitigate them,” said Min. “We have a responsibility to give firefighters the tools and resources they need to keep communities safe, while also addressing personnel shortages that put our first responders at risk. I am proud that the $16.95 million secured in this year’s state budget will do both: hire more firefighters and provide for the expansion of a new, state of the art Hand Crew facility. Thank you to Chief Fennessy and the strong partnership with the OC Fire Authority to make this a reality for Orange County.”

“When the Governor’s 22-23 budget included increased funding to hire a second, year-round OCFA Hand Crew, our gratitude was tempered by a lack of space and tools to properly house and equip the additional personnel,” said OCFA Fire Chief Brian Fennessy. “Senator Min heard our concerns, advocated on our behalf, and helped secure the state funds that will provide our expanding Hand Crew with the station and equipment to better protect our communities.”

The OCFA Hand Crew Program has grown from what was initially a single 20-member seasonal crew in 2010. With this state budget allocation, OCFA is able to further expand the Program by increasing the 10-member seasonal crew to a second 20-member year-round crew, with a full complement of Crew supervision.  OCFA’s expanded Hand Crew Program is an integral part of the strategy to prevent, fight and mitigate the damage caused by wildfires to lives and property.