Dave is a native Californian who resides in Irvine with his wife, Jane Stoever, and their three young kids. Before joining the State Senate, Min was a law professor at UC Irvine, where he taught and researched in the area of business law. He is one of the country’s leading experts on banking and housing policy, and has testified six times before Congress on these issues. Jane is also a law professor at UC Irvine, where she teaches Family Law, runs the law school’s Domestic Violence Clinic, and is the founder and director of UCI’s Initiative to End Family Violence, one of the university’s signature programs that is working to develop interdisciplinary solutions to domestic violence and abuse.

Dave is the son of Korean immigrants who grew up during the Korean War and its aftermath, at a time when food was scarce and the economy was struggling. Thanks to the generosity of American GIs, Dave’s parents came to appreciate the unique flavor and texture of Spam as well as the values that America has always stood for. They came to the United States in 1971, got married and had two boys—Dave and his brother Andrew—who they raised here in the Golden State. Their story is the American Dream, and it’s a story that has been shared by millions of other new Americans over the past several centuries.

Because of the values he inherited from his parents, including a passionate love of this country and what it has always represented, Dave has spent his career in public service, working to improve the economic opportunities available to working families. After graduating from Wharton and Harvard Law School, he began his career at the Securities and Exchange Commission, turning down higher paying jobs to try to hold Wall Street accountable in the aftermath of the Enron and Worldcom accounting scandals. Dave went on to work for U.S. Senator Charles Schumer as a senior economic policy advisor and then the Center for American Progress as an economic policy director before coming back home to California to teach at UCI.

During his time in Washington, DC, Dave helped to develop solutions to the subprime mortgage crisis, including several of the leading mortgage modification programs, and oversaw the development of the leading proposal on how to transition the mortgage financing companies Fannie Mae and Freddie Mac into a sustainable, equitable mortgage finance system of the future. Dave’s work has been featured in national media outlets such as the New York Times, the Wall Street Journal, the Washington Post, and the Los Angeles Times, and he has been a regular guest on TV and radio outlets including CNBC and NPR’s Marketplace.

Dave is a proud Eagle Scout and AYSO coach and referee who is active in his Irvine church and the public school attended by his two older children (with the youngest on the way next year!). His goal is to help defend and restore the American Dream while extending this to the marginalized communities that have too often been denied opportunities in our country. His basic philosophy is one of long-termism, summed up by this quote from the ancient Greeks: A civilization is great when its elders plant trees whose shade they know they will never sit in. 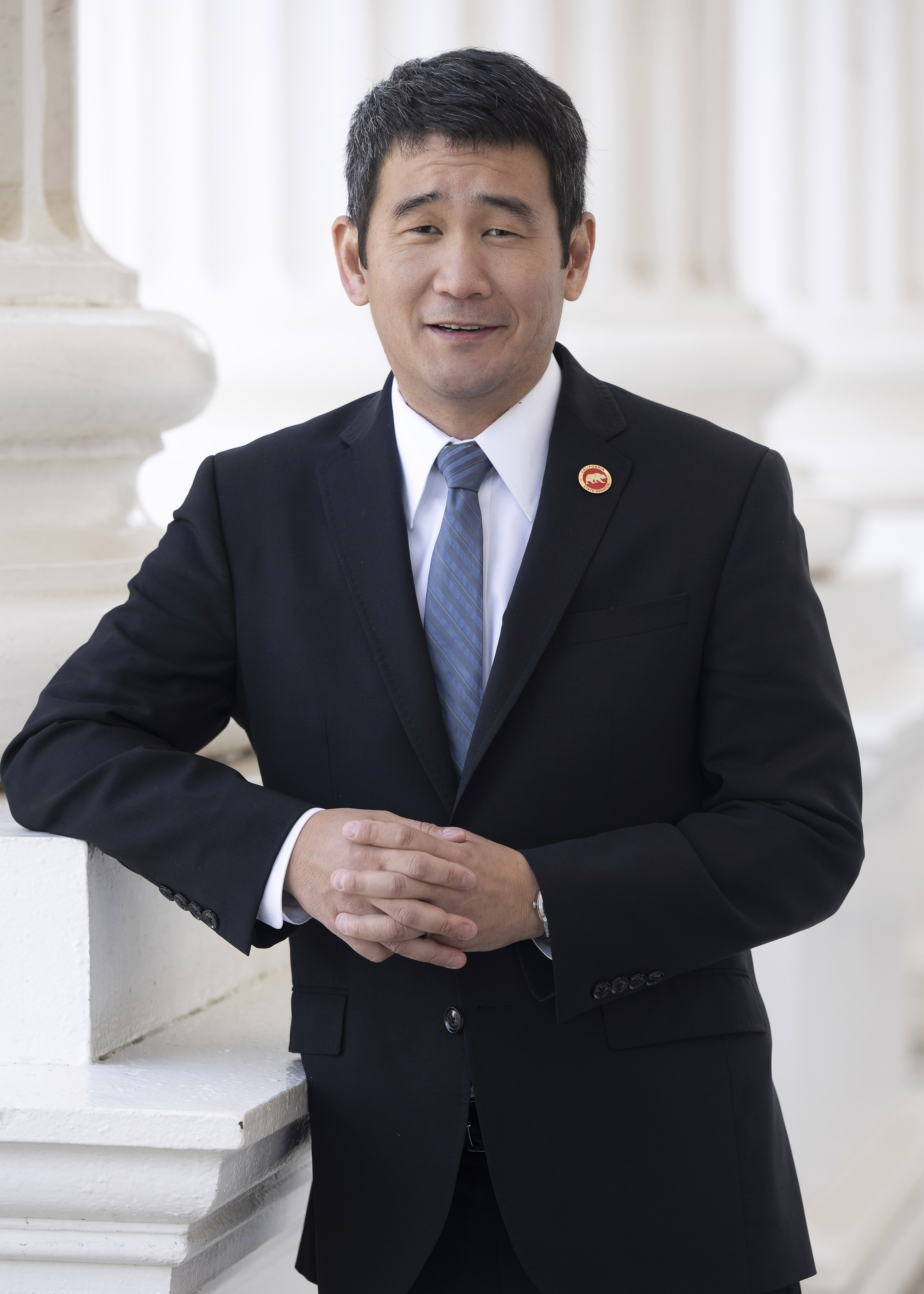