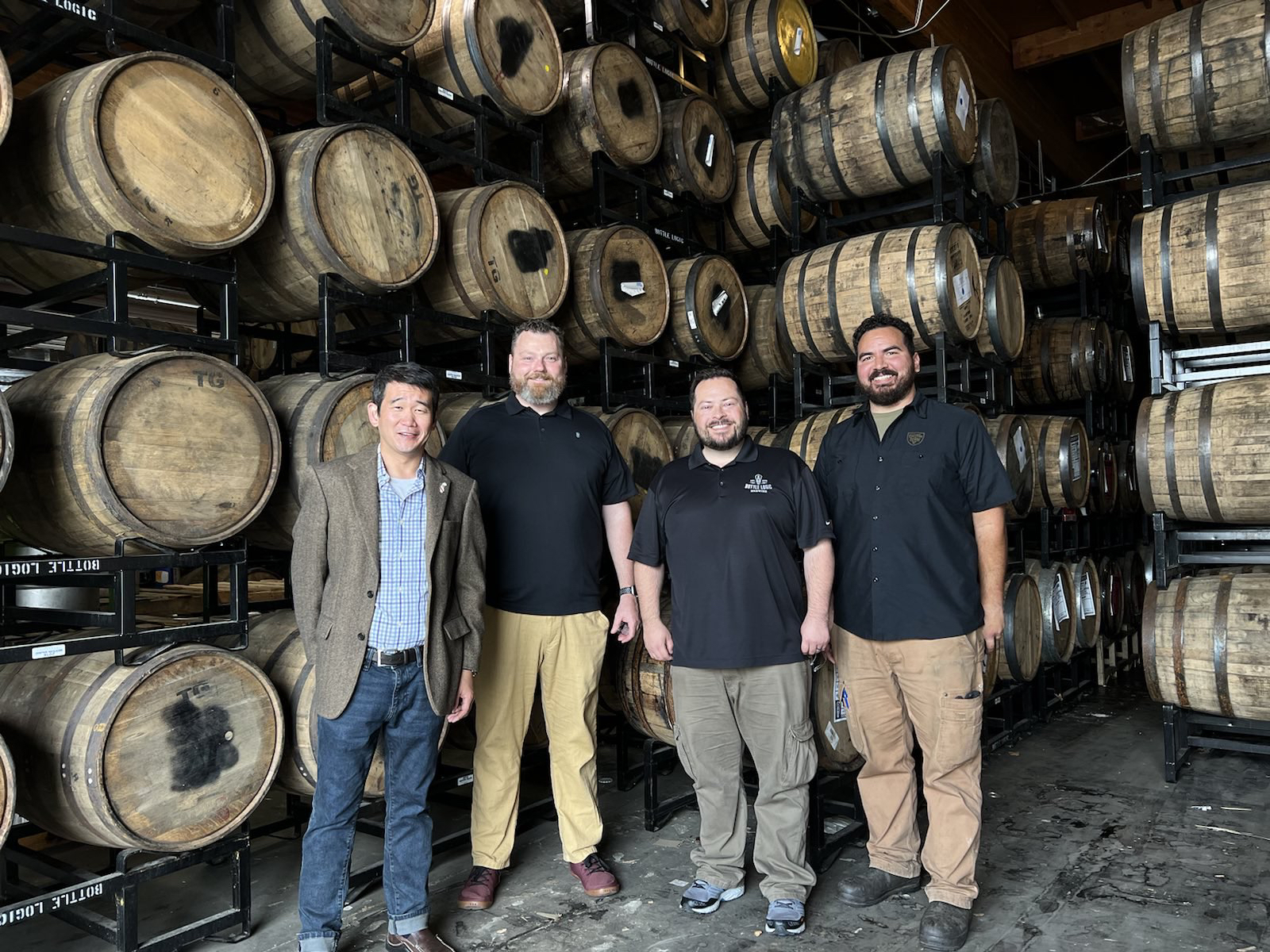 ANAHEIM, CA —Senator Dave Min (D-Irvine) today announced the 37th Senate District’s 2022 Small Business of the Year honoree, Bottle Logic Brewing. A preeminent craft brewery, Bottle Logic Brewing is renowned for its outstanding craft beers and for fostering a robust connection with the Orange County community. Since first opening its Anaheim brewery taproom in 2014, Bottle Logic has become one of the most innovative and most popular microbreweries in the nation, and now proudly represents Orange County with product sold throughout the state.

“It is my honor to announce that Bottle Logic Brewing has been selected as the 37th Senate District’s Small Business of the Year for 2022,” said Senator Min. “A local staple and hometown favorite of Anaheim, Bottle Logic’s entrepreneurial spirit and grit are a testament to the limitless potential that comes with opening a small business in California. Thanks in part to the success and popularity of Bottle Logic Brewing, Orange County’s craft beer scene has become a premiere beer tourism destination, strengthening Orange County’s presence on the craft beer map and Bottle Logic brews on drink menus throughout the state. We’re so proud to have business leaders like Bottle Logic here in California.  They bring so much more than their awards and countless accolades to bear—they bring families, friends, and the community closer together.”

President and Founder of Bottle Logic Brewing, Steve Napolitano added, “We’re honored to have our team’s skills and dedication recognized and are eager to continue innovating and challenging what beer can be as we celebrate the community and customer base who push us forward.”